- "One-Armed Bandit" - The single of same name is out 23rd November officially and a radio edit can be downloaded for free right now here http://www.ninjatune.net/jagajazzist
- Jaga Jazzist are to support Efterklang at the Barbican in London on 28th October. There will also be 600 download cards of this single at the event. A 2010 tour is soon to be announced.

The Norwegian 9-piece return to the fray with the stunning "One Armed Bandit," taken from their forthcoming album of the same name. All galloping rhythms, arpeggiated harpsichord and grandiloquent reach, main man Lars Horntveth describes the new sound, tongue-a-little-in-cheek, as "Wagner meets Fela Kuti!" Certainly we find it harder to imagine a better soundtrack being written for the first Nollywood viking epic.

Jaga Jazzist have become something of a musical phenomenon in Norway since they started 15 years ago. Not only is this 9 piece instrumental band regarded as one of the most exciting and innovative in Norway, the members are all involved in other musical projects and have in one way or another contributed to almost every significant recording to come out of that part of the world in the last few years. Their albums sell 20,000+ in Norway and huge crowds come to their shows. Their international acclaim is signalled by the fact that the new album was mixed in chicago by John McEntire of Tortoise.

Technically accomplished musicians, with a wide-ranging and eccentric taste, making music which is as humorous as it is exhilarating, Jaga Jazzist are a slot machine that keeps on paying up. Give it a pull and see what comes out.

The album, "One Armed Bandit" is out Jan 25th - Please get in touch to discuss hearing this as copies there will be a very limited long lead mailout on this album!

The Dear Hunter - “What It Means To Be Alone” video 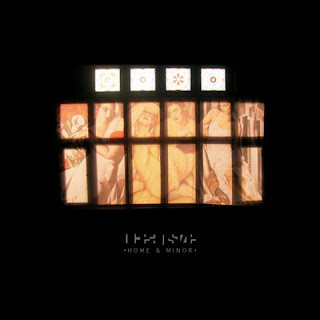 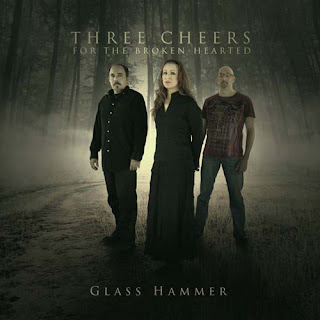 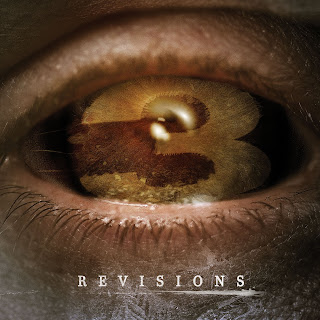 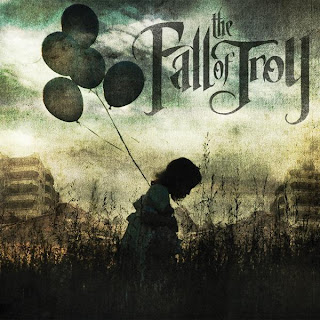 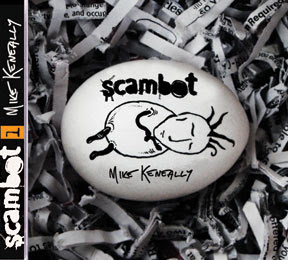 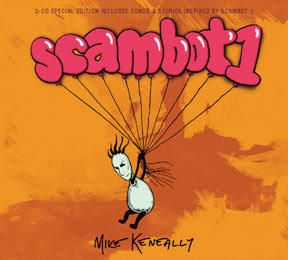 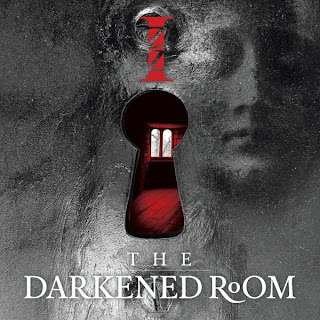 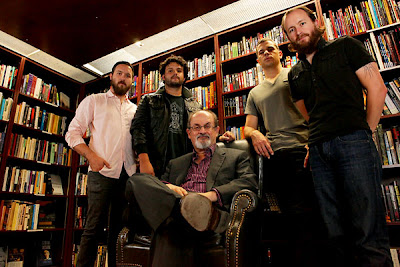 I Dredg insieme a Salman Rushdie.

I Dredg saranno in Italia per due concerti:

Francis Dunnery and The New Progressives 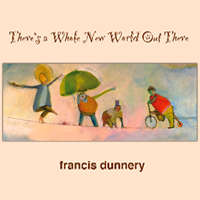 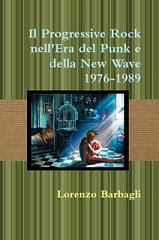